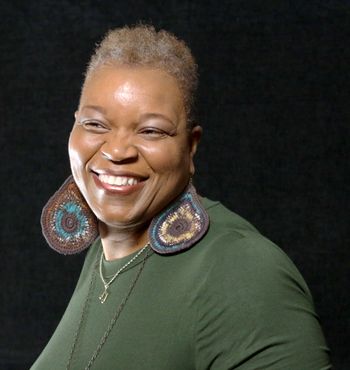 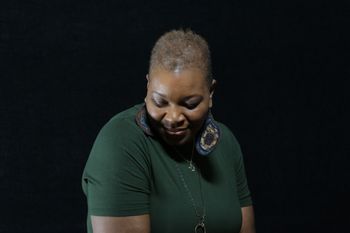 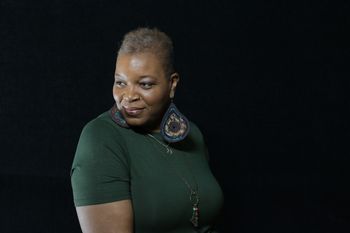 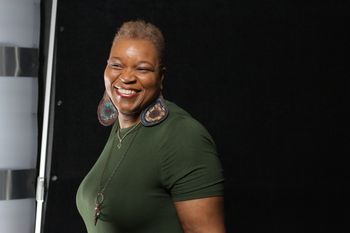 An eclectic singer-songwriter, Katrice Cornett remains inspired and driven to spread the light of the Lord with the masses, spurring tangible change through emotion-fueled compositions.

From the young age of 4, Katrice Cornett discovered her emerging talent, which was revealed in front of the world when she sang “Oh Happy Day” by Edwin Hawkins under the guidance of her father, the late Donald W.T. Cary.

As her father began to help hone and elevate her vocal capabilities, Katrice became more comfortable to succor those around her through her talents. In her teenage years, the budding artist faced dramatic changes in life, due to which her family moved to West Deptford, New Jersey- a turn of events that made her more devoted towards music.

Under the constant guidance of her father, Katrice was able to start her own gospel group called Katrice Cornett & Highest Praise and recorded her first project live titled “Brand New Day Live”. She also had the opportunity to share the stage with renowned artists like Pastor Charles Jenkins, Anton Milton, and the late Timothy Wright. During her brief interlude, Katrice’s son, Jermaine Jones was one of the top 10 finalists on Season 11 of American Idol.

In 2019, Katrice started working on her debut collection, a CD project titled "Refreshing Cafe - Up Close Vol. 1". This album was a collaboration of 6 artists who have been on the stage of the Indie Café which Katrice Cornett has hosted for 10 years now. A force to be reckoned with, Katrice Cornett is currently working on her third album “Purpose”, focusing on empowering individuals and instilling belief and conviction towards their journey ahead. The title track of the EP “Purpose” was released in July 2021. Her strong faith in God has continually motivated Katrice Cornett to spread the word of Christ through her music to the masses.

Owing to her unique vocals and euphonic voice, she was a Christian Film Festival Award Winner in 2017 and won Gospel Artist of the Year in 2018. Her main goal was to ensure the church choirs sing her songs and spread the love of God to the masses. She aims to continue composing songs that God uses as a channel to create a profound impact on people and is currently in the process of working on her third album/EP "Purpose”.

Katrice Cornett hopes to continue writing, composing, singing, and ministering beautiful songs from Heaven that God intends to use to impact all those who dwell in His Kingdom. 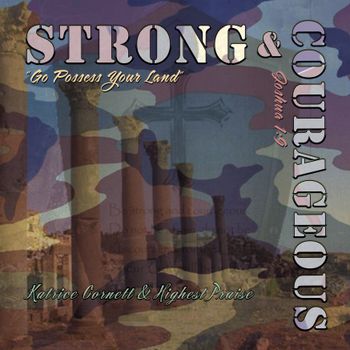 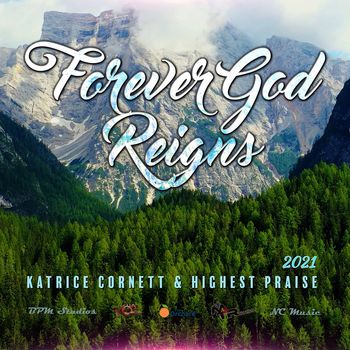 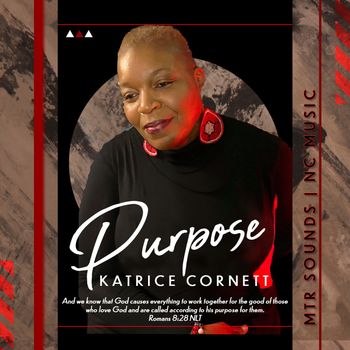 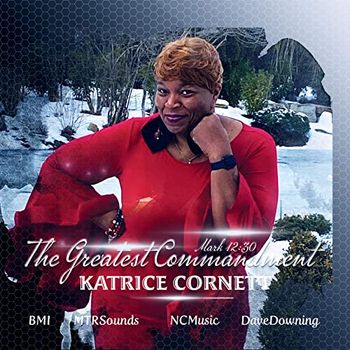 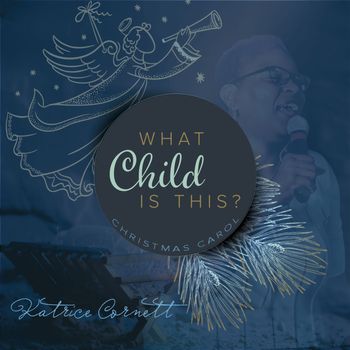 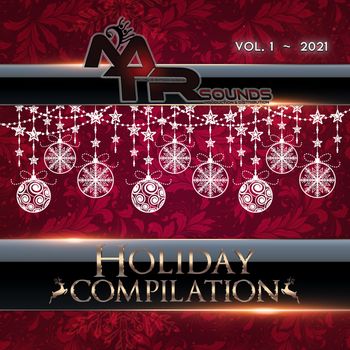 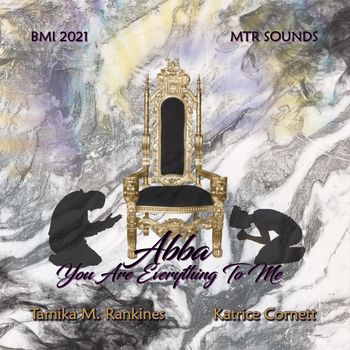 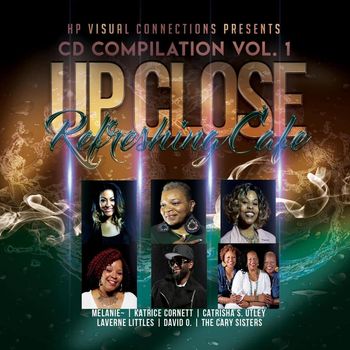 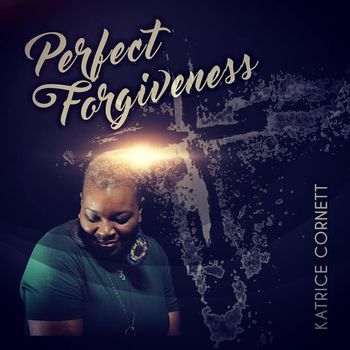 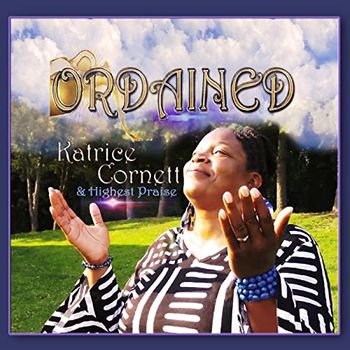 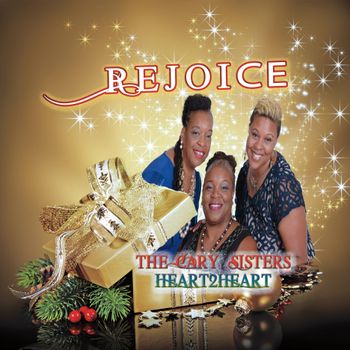 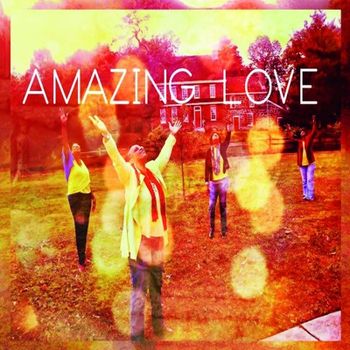 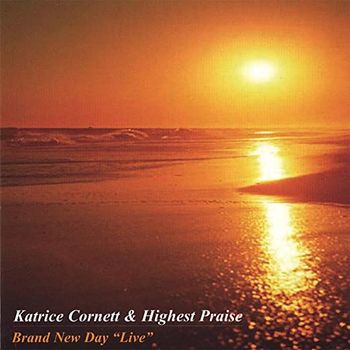